National Geographic on AMRA: “IT’S NOT THE FAT – IT’S WHERE IT’S AT”

Linköping, Sweden [13 December 2018]: AMRA is featured in National Geographic’s global magazine, online now and in print for January 2019. This issue of the magazine focuses on ‘The Future of Medicine’ and how personalized medicine is transforming our healthcare.

In the National Geographic article, IT’S NOT THE FAT— IT’S WHERE IT’S AT illustrates the body composition profiling research performed by AMRA on subjects from the UK Biobank population. In 2015, it was announced that AMRA was selected to perform MRI-based body composition analysis in the health imaging study, where 100,000 participants are undergoing dedicated imaging.

We know that simple measures like weight, waist circumference, and BMI lack the ability to provide a clear picture of your health. In fact, vast differences in body composition among those who were previously thought to be similar make it likely that some people may respond to specific treatments, while others may respond poorly or not at all. It comes down to balance and location.

AMRA’s research on body composition profiling first assesses fat and muscle distribution, patterns of fat storage, and balance of that storage. AMRA then identifies fat distributions associated with different diseases. This research helps explain why we, for example, see diabetes or cardiovascular disease in those whose BMI or waist circumference did not indicate a risk of disease. Ultimately, it may also help identify who is likely to respond to treatments and interventions, as well as who might be prone to having a negative response to treatment.

National Geographic’s January magazine will focus upon “stunning advances”, technologies, research, and data mining that it says will ultimately predict diseases and devise treatments tailored to each of us. AMRA is proud to be included amongst these recognized advances. 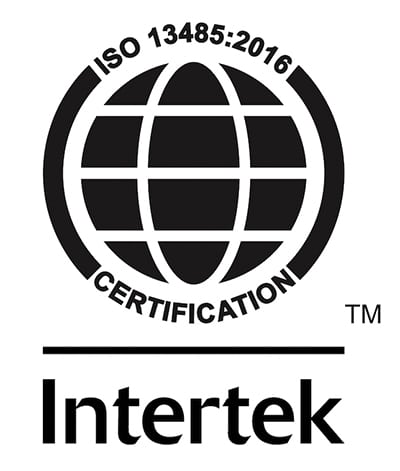